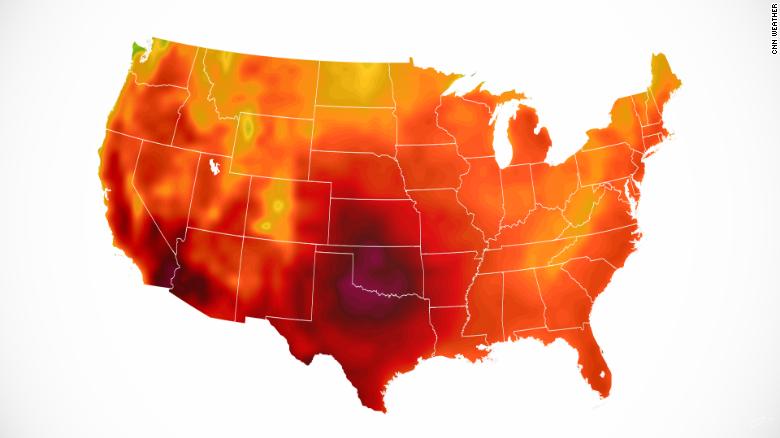 You’re feeling it too, right? This past week, more than 100 million people in the USA are facing dangerous heat waves.  All time records are occurring in western Europe.

We recommend putting on sunscreen when outdoors, and hydrating as much as you can.

Explore The Expanding Universe of COLDEST

Back in 2014 when we were founded, we set out on one mission. To create The COLDEST Water bottle. Being in one of the hottest states (Florida), it just made sense. The mission began with water bottles…and has become much more.

Deep in secret development for over a year, and now launching this year we have entirely new categories of COLD coming to you.

COLDEST Travel Pillows – NEW! Launching early August. – The COLDEST pillow was a big hit and soon our community began asking for a travel size pillow. If you loved the king or queen pillow for your home, this pillow was designed with the same cooling technology but with mobility and size in mind. Perfect for taking on the train, airplane, bus, or anywhere on the go and relax.

Last Year, we asked you, the community of around 10,000 at the time what you wanted most, and COLDEST bedsheets the #1 thing! We thought it would be a coldest hard cooler,  but there are a lot of people that had the problem of sleeping hot. And so The COLDEST bedsheets was designed and developed after going through countless different materials, technologies, and manufacturing processes.

We are super excited to launch this community driven and inspired product soon.If you are not yet in our facebook community, you can join here to chat about anything coldest. We’d love to hear what you would love to see, or even improve in the current COLDEST products. 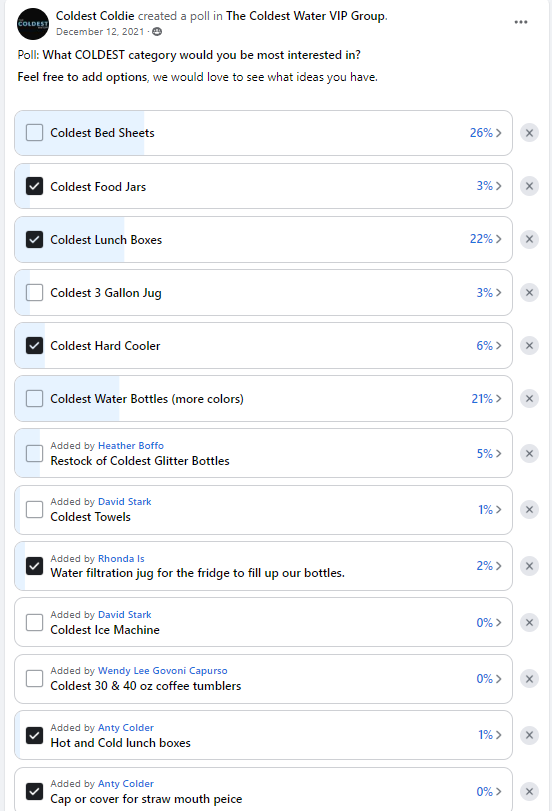 Restocks in these sold out products are coming back!

Newer Favorite Daily Water Bottle?
Back to list
Older The Answer To Your Questions: Does The Coldest Water Bottle Ship Worldwide?